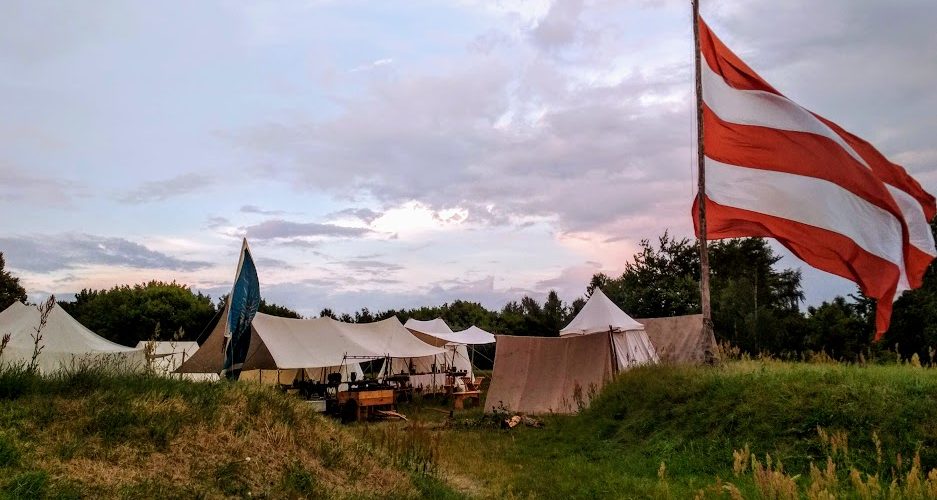 Wisłoujście 1577 is the fourth edition of the event organized by us, this time after „Wisłoujście 1628” we are moving to the realities of the sixteenth century, the war of the Polish-Lithuanian Commonwealth and Gdańsk and the attack on the Wisłoujście Fortress. An important part of the spectacle reflecting successive events of the history of the Wisłoujście Fortress is reenactment of the atmosphere and culture of old Gdańsk.

The entire reenactment event will take place in the Wisłoujście Fortress – a branch of the Gdańsk Museum. A unique example of the naval fortress of the first half of the 17th century. 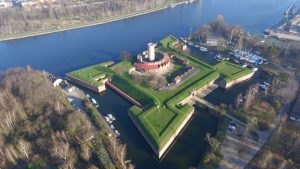 The next edition of the Battle of the Wisłoujście Fortress will present an episode of the battle of Wisłoujście in 1577. In 2016, we built event with Rebel Regiment member groups. Since 2017, we try to unite the enthusiasts and reenactors of the sixteenth and seventeenth centuries. In past years participated groups from Poland, United Kingdom, Finland, Ukraine and the Czech Republic.

4. Wood and hay will be available in fortress. There is one fireplace in the courtyard of the Fort. Firing up the next is possible on portable fireplaces and with the consent of the organizer.

5. In the Fort there is a toilet with washbasins. In addition, from July 4 (Thursday) to July 8 (Monday) a sanitary container with showers and washbasins will be available.

6. During the battle, we provide pyrotechnics and supplies for musketeers. It will be necessary to familiarize yourself with the safety rules.

7. We provide the participation of small sailing vessels during the event.

8. Payment: 300 reservations for 70 PLN / person are foreseen; Condition: adult only (18 years old minimum) full participation in the program of the event on Friday (5 July) and Saturday (6 July) and active participation, i.e. if the character is not involved in the battlefield, then he helps in cooking or running workshops.

9. Meals: we provide meals from the field kitchen on Friday afternoon, Saturday morning and products for the evening feast. In addition, water for the duration of the parade in the city and during the battle.

The main organizer of the event is the Gdańsk Museum, the Gdańsk Foundation and the Wisłoujście Project, the representative of the organizer and the main coordinator is:
Maciej Flis, tel. +48 512418731 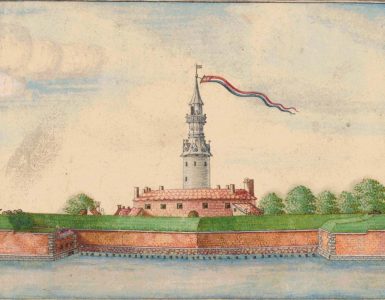 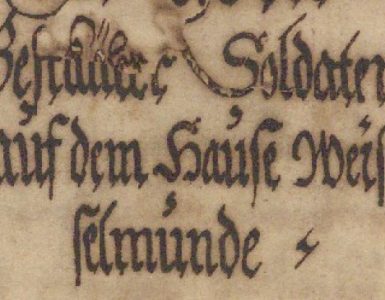